More bliss and joy in your .NET journeys

Do you hate marketing and marketers in general as much as I do? Lots of people I've talked to, and amongst those software developers in particular seem to exhibit a rather burning disdain towards the industry in general. And you can hardly blame them, since the dodgy and annoying marketing practices are so abundant and so widespread. Being a rather logical bunch, we have problems tolerating notion of "spinning" things, as well as the exploitation of the various behavioural biases and shortcomings of the human nature.

How to Start Reading Less and Doing More

Let's start with something familiar: it's a middle of your usual working day. You just had a good lunch and maybe don't feel like getting back to work straight away. You don't feel like lolcats either, maybe because there's this nagging whisper that you really should go through the pile of stuff that you call your RSS reader, or maybe because you generally hate Facebook and live and breathe Google Reader [Twitter, App.Net, you-name-it] because that's what all cool tech people do.

People generally don't enjoy job hunting. And I can't blame them. I'd rather clean up my garage, pair all my socks up, trim the hedge, take the rubbish out, vacuum the roof and be nice to neighbours instead of applying for a single job. All because of hating to deal with people who cannot tell their left foot from HTML, and yet they somehow manage to sound so confident and knowledgeable when asking you all those technology-related questions. 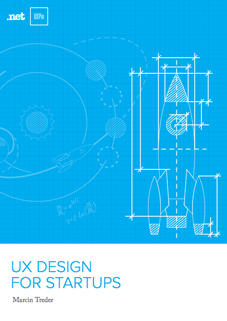 Marchin Treder, founder of UXPin.com has published a book recently, "UX Design for startups". While not being a substitute for a good book on UX in general, it gives you a decent overview of relevant challenges that a startup may face, as well as high level overview of UX design. There are also some interesting notes on startup analytics, although nothing that Pirate Metrics wouldn't cover.

Following my general principle of converting books/articles into actionable items, I took some notes while reading this book. Have a quick look at those and decide for yourself whether it's worth reading the book. 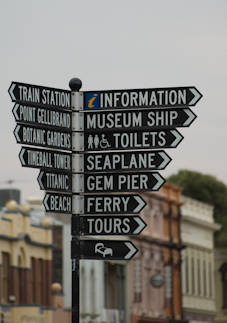 Did you ever say to yourself - "I had enough of this whole internet browsing thing! It just has to stop!". So you quit cold turkey. But boy did you get back to it after a couple of days. A number of studies have shown that our willpower while being somewhat trainable, is still depletable. The same way we slide into tasty oblivion of junk food by the dusk, we tend to increase our news intake when we are tired, bored or stressed at work.

It's hardly the best way to consume news - haphazard, jumpy, barely actionable. It can also feel quite overwhelming - especially when you see this huge, always growing pile of items sitting in your RSS or inbox. How often did you say to yourself:

— "Screw this, I'm marking it all as 'read'!", so you can just get that illusion of control back?

How to Deal with Recruiters: Salary Related Questions 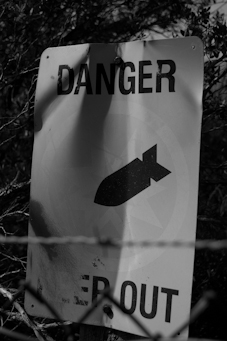 It all starts with a friendly-sounding recruiter who rings you up in the middle of your working day. He says that he's just found your CV in their database and you might be a perfect match for this new exciting role with their cool client (who, by the way, has got a bright new office that is filled with XBox consoles and unlimited free coffee; they also use this latest cool technology that you fancy and operate in a startup-y mode with none of this managerial crap that you have to put up with at your current place).

Then he changes tone of his voice slightly, just enough so you can notice it, and starts asking questions about you: your experience and technologies that you used in the past. The conversation then quickly shifts to things like your current position, salary and your manager's name.

I have just finished reading a rather interesting book by Brennan Dunn, "Double Your Freelancing Rate" (you can get the  "Interviews" part of it from Amazon here. 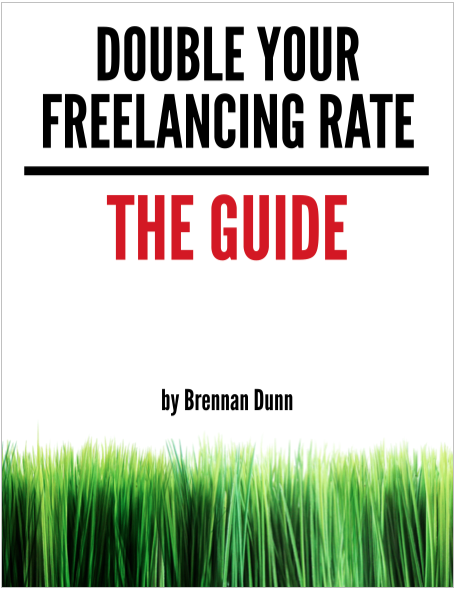 Brennan calls himself a "premium freelancer", and runs a custom software development business wearetitans.net. In this book Brennan shares his experience on how he managed to differentiate himself from a crowd of "tech web guys" by shifting the focus of value proposition from technical aspects, such as particular technologies to more of a business value creation, such as bringing more sales, customers and alike.

I have been taking short notes while reading the book and then distilling those into actionable items. It's too early to say whether doing so has helped me to achieve the proverbial "doubling of my rates", but it definitely made me think and question a lot of the assumptions I had.

The more I venture into the whole "flying solo" mode, the more I realise the importance of being laser-focused on the stuff that really matters and ditching the stuff that doesn't. Oh, and discerning the latter from the former.

There's just too much going on around us - RSS, email subscriptions, Hacker News, Twitter, Facebook, Coursera, hanging out with friends - all of that is a great fun to do. Some of that creates an illusion of progress - like knocking the items off your reading list or writing short tl;dr type of summaries in Evernote. But very few of those things actually take you towards your goals.

No Coffee, No Alcohol

I started smoking in my first year of uni. Initially it was just one cig in the evening - that helped me to fall asleep faster. Later it became a sort of social thing - fellow students would be lighting up on lecture breaks, so did I. Eventually it became a part of the everyday routine - comforting, pleasure-bringing activity. That pleasure didn't last for too long - a year later I started coughing like mad and just had to quit.

Same theme of psychological and physical comfort and socialisation runs through caffeine and alcohol intake for me. I wasn't a coffee drinker until I moved to Australia - and even then for a year or so I somehow managed to avoid it. But eventually it caught up with me. Coffee in the morning on my way to work. Occasional coffee with colleagues after stand-up in the morning. An odd one at 3pm just to push myself through the day.

How To Stop Wordpress Comments Spam

Below is a simple solution to stupid, yet annoying spam problem. I never actually realised how bad it can get until I started this blog. Not that I get a lot of visitors and genuine commentators, but for some reason I used to get approximately 10 spammy comments per day - that's across all blog posts.